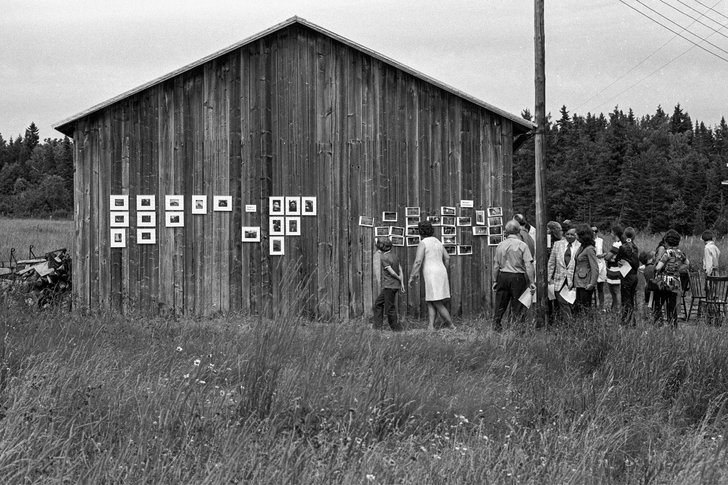 The exhibition Disraeli Revisited, Chronicle of an Event in Quebec Photography, presented at the McCord Museum, traces the story of a collective of photographers who created a controversy in the small town of Disraeli in 1972. After obtaining a federal scholarship, the group of young photographers and researchers (Claire Beaugrand-Champagne, Michel Campeau, Roger Charbonneau, Cedric Pearson, Maryse Pellerin and Ginette Laurin) set off on a three-month trip where they were going to make a collaborative photographic portrait of the “ordinary lives” in the rural community of Quebec.

Thanks to a closeness and a new friendship with the people of Disraeli, they photographed the daily life of the inhabitants, highlighting the ordinary throughout their stay. A few months later, the large-scale distribution of these photographs created controversy and led to an unprecedented media storm in the field.

The exhibition presents this major event in the history of photography in Quebec through a scenography that is at times sober yet becomes  vibrant and powerful when the theme of controversy is proposed. Visitors therefore find themselves in the middle of this unprecedented media tussle by living a visually rich experience. 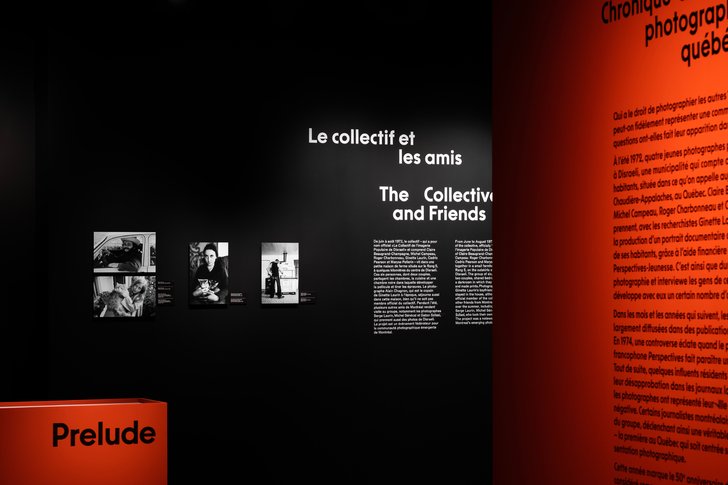 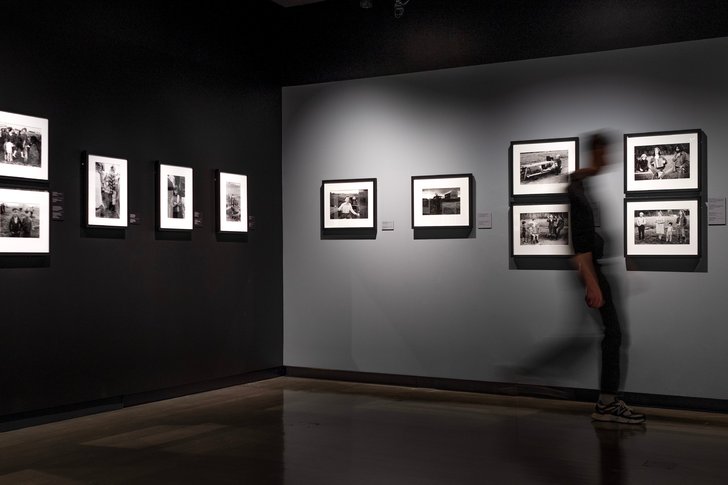 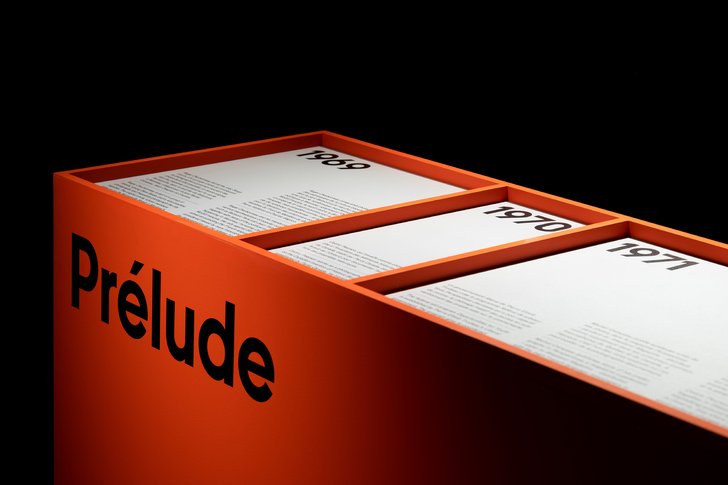 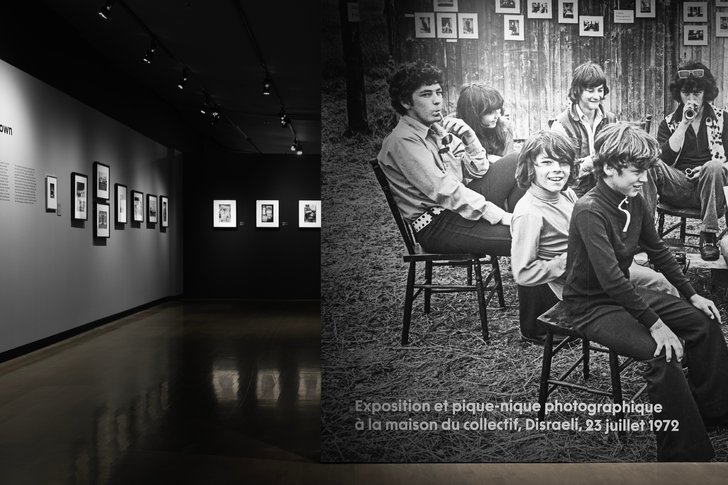 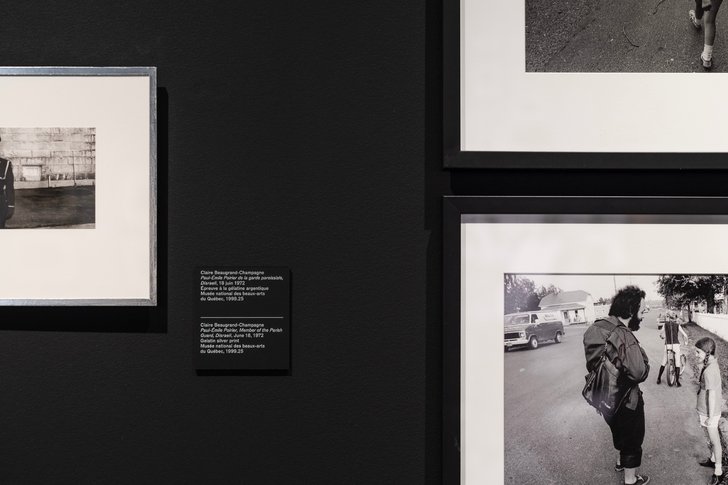 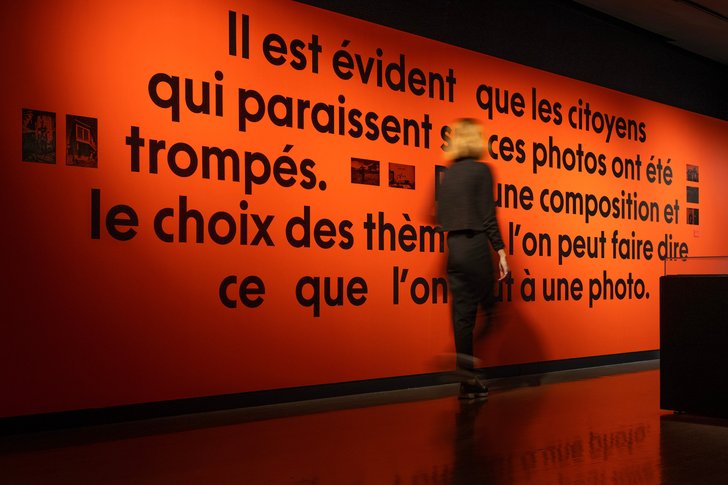 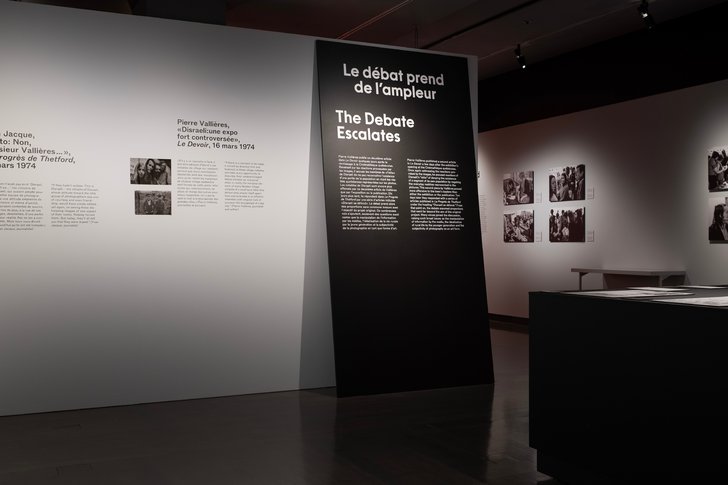 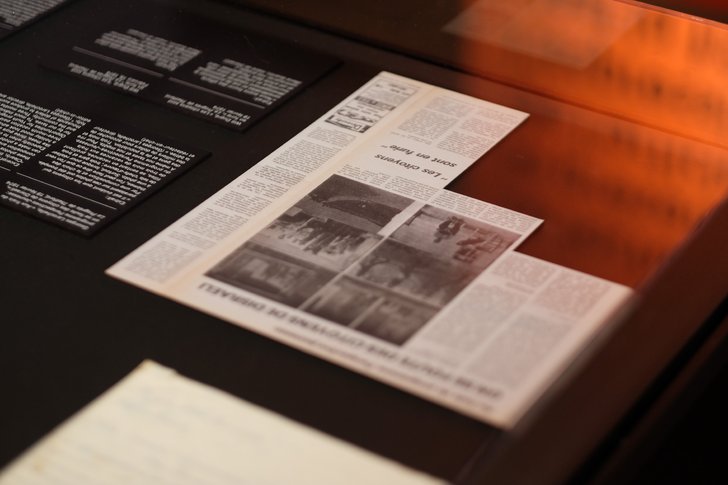 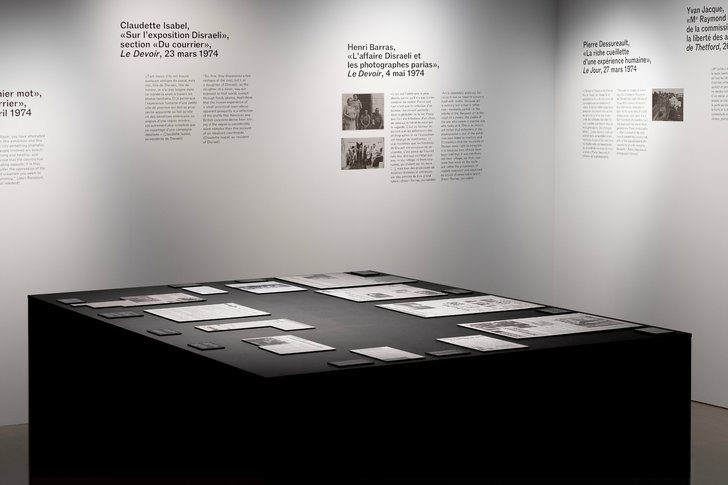 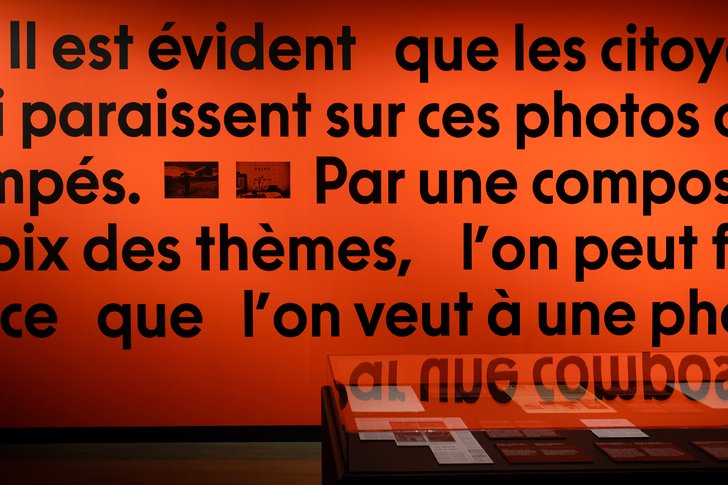 We developed the graphic system for the communications campaign and designed products for the Disraeli exhibition. 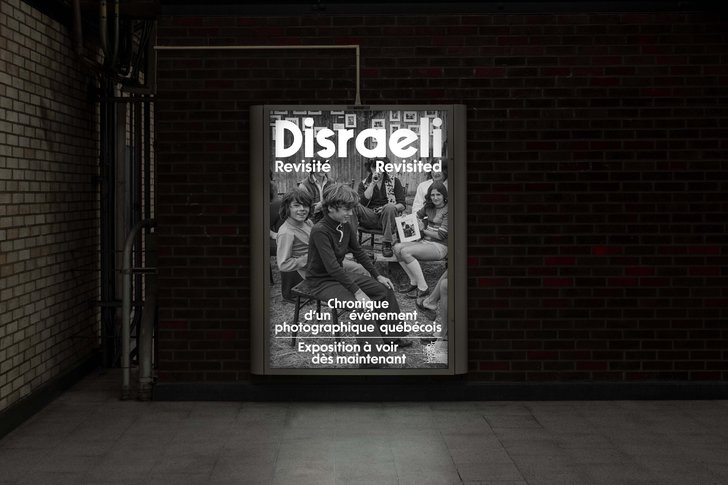 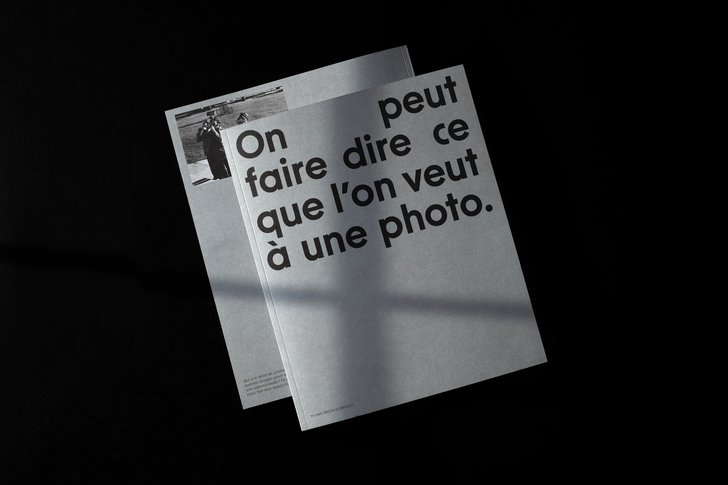 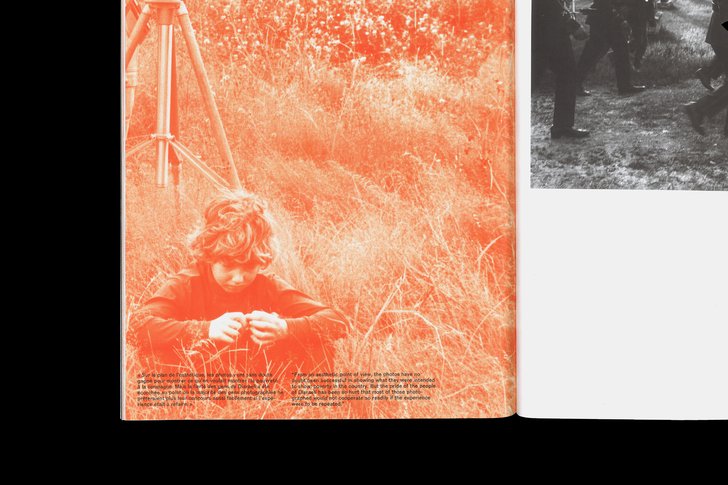 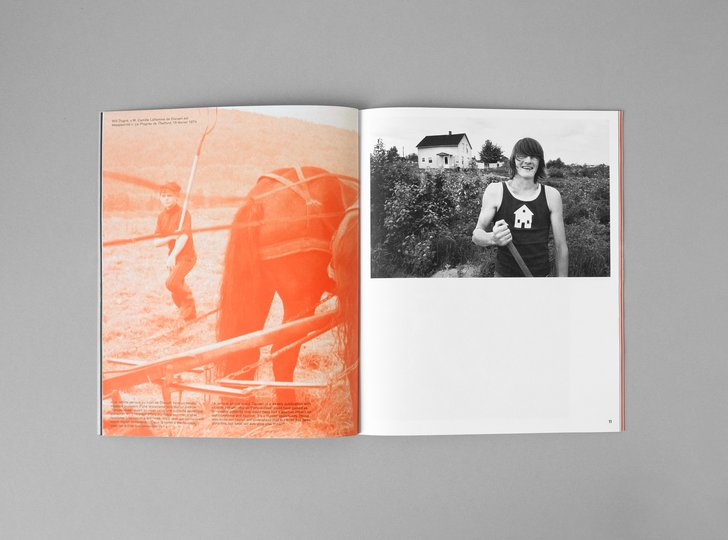 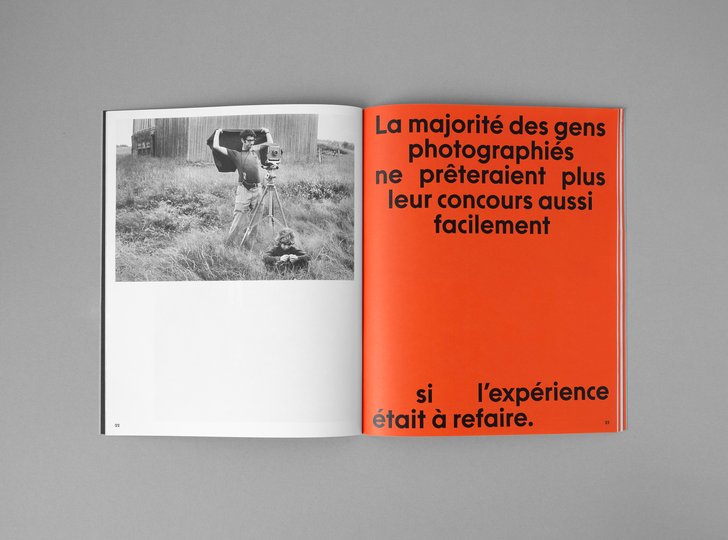 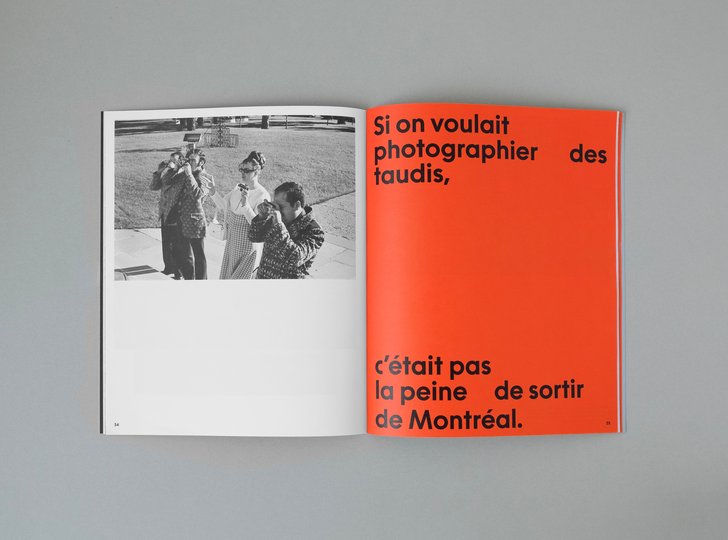 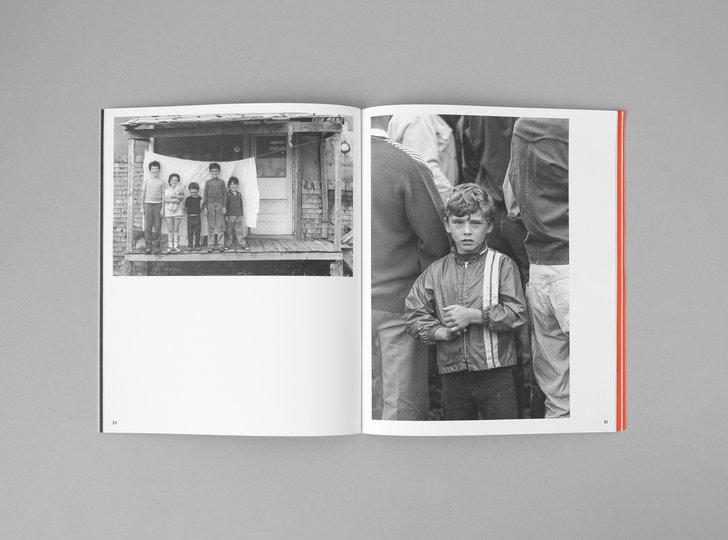 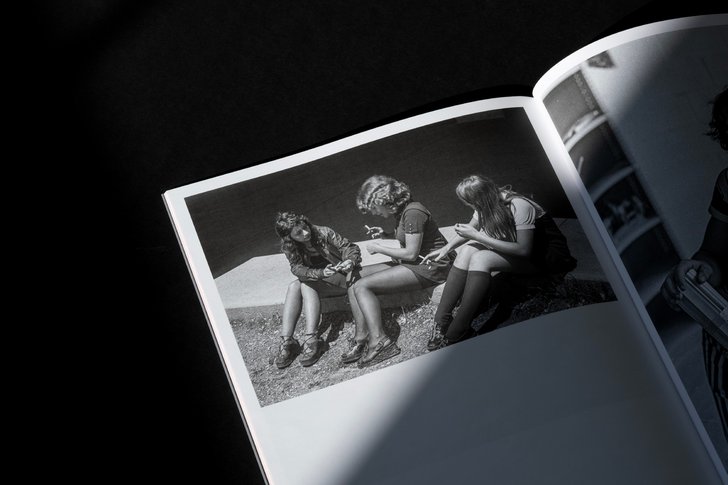 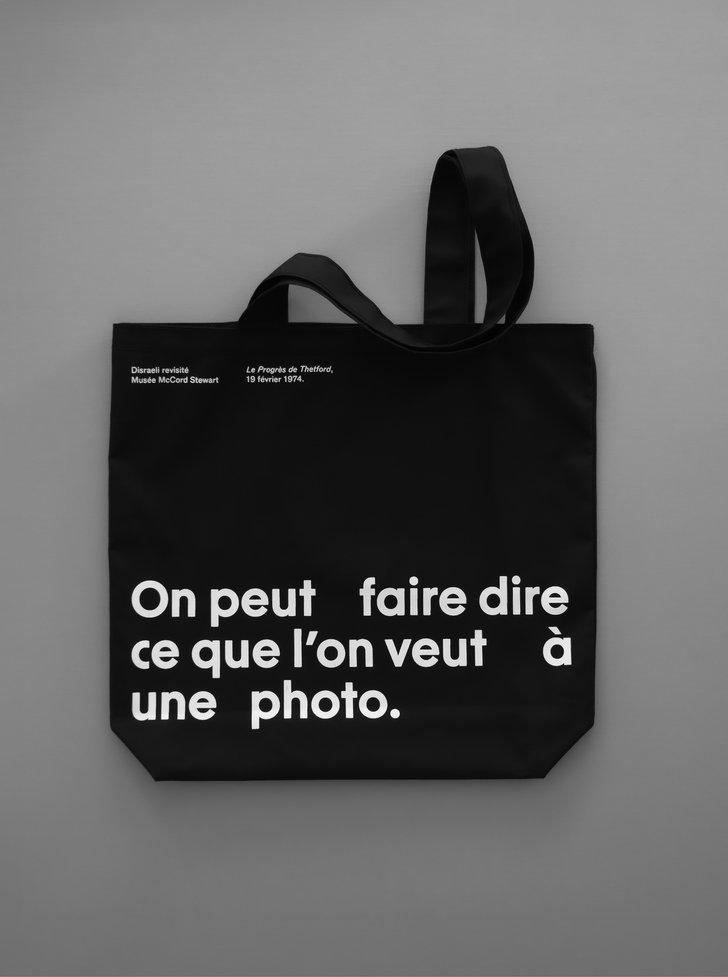 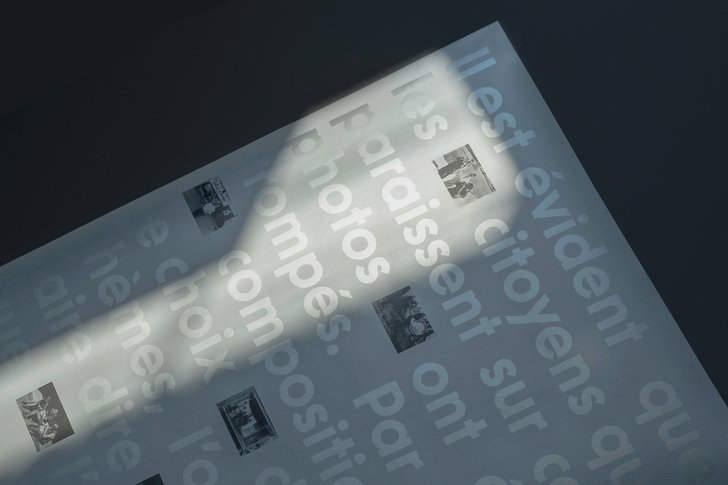 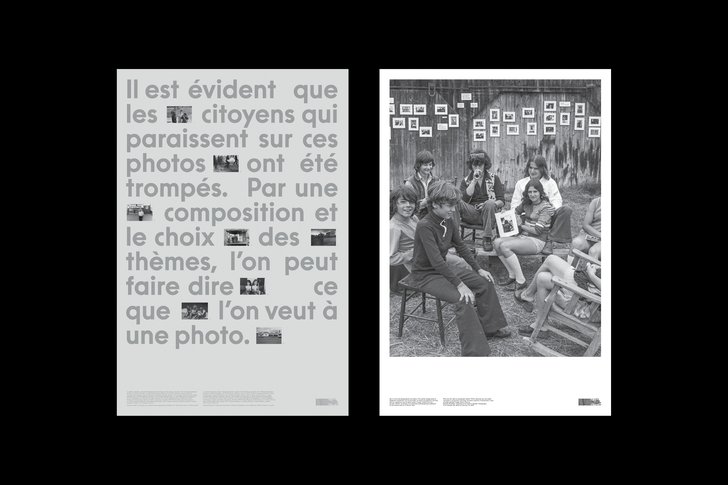 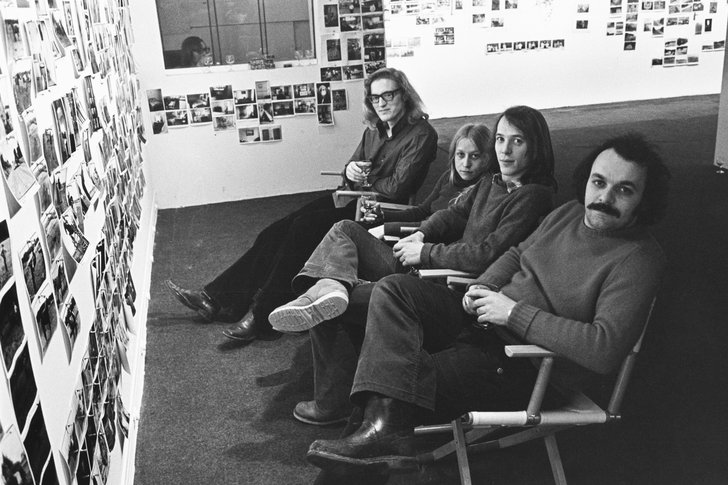