Savoir Média is a producer and broadcaster with a mission is to promote cultural and scientific knowledge. Their original shows focus on quality and credible content by featuring recognized experts in the relevant fields.

The channel’s approach has evolved greatly since its creation in 1981. The group hit a major milestone in its history in 2019, transforming its business model by focusing more on the production of original content and on web-based publication.

The Savoir Média project called for sweeping aside the existing system with an identity better suited to digital realities. Redesigning the identity had to signal a change of culture and invite the organization’s various producers to respond to the demands of a new audience that was accustomed to visually rich, attractive web content.

More than a graphic system, the identity created for Savoir Média is based on a play of language that helps communicate the range of knowledge disseminated on the platform. This has also enabled the organization to adjust the created identity to high-exposure campaigns and promotions for its flagship shows.

Simple animated sequences, complemented by a vibrant colour palette, highlight the content presented by Savoir Média and position the channel on an international market. 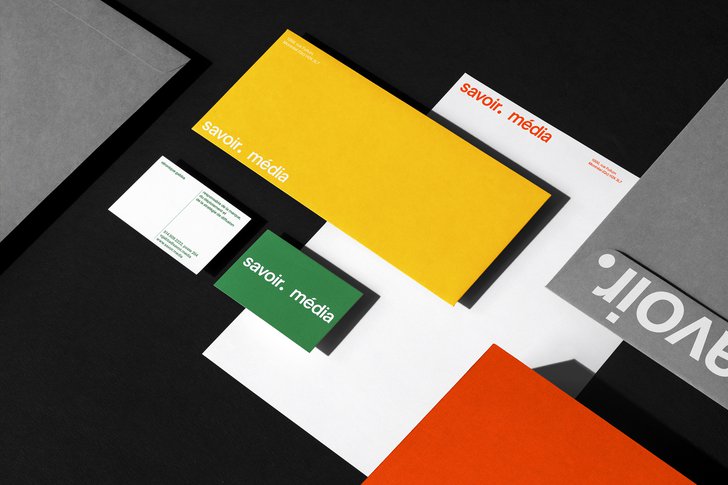 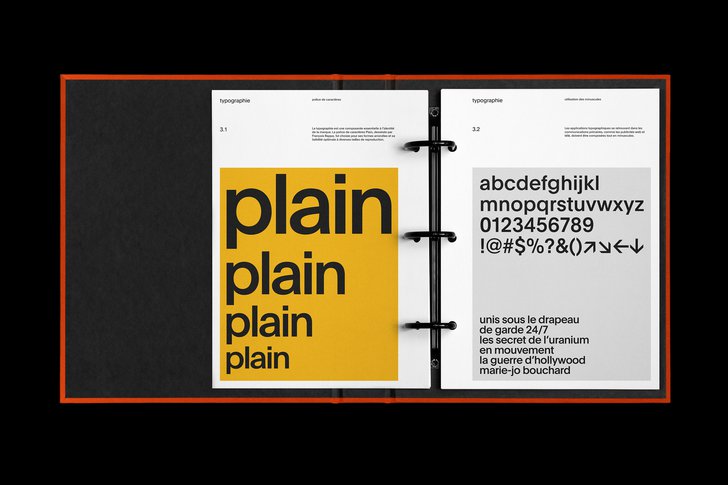 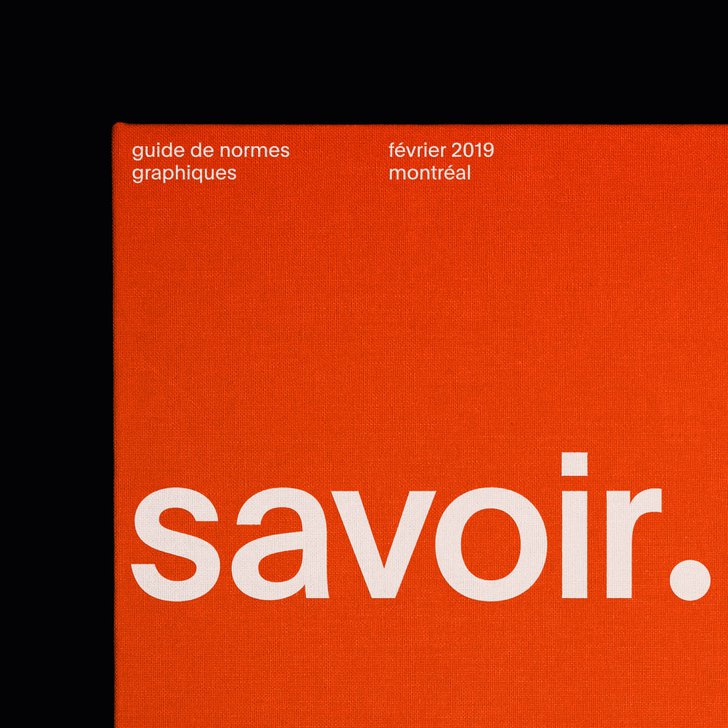 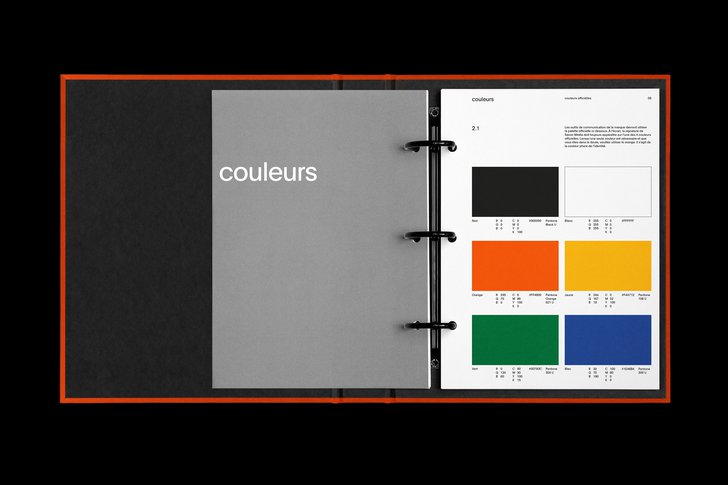 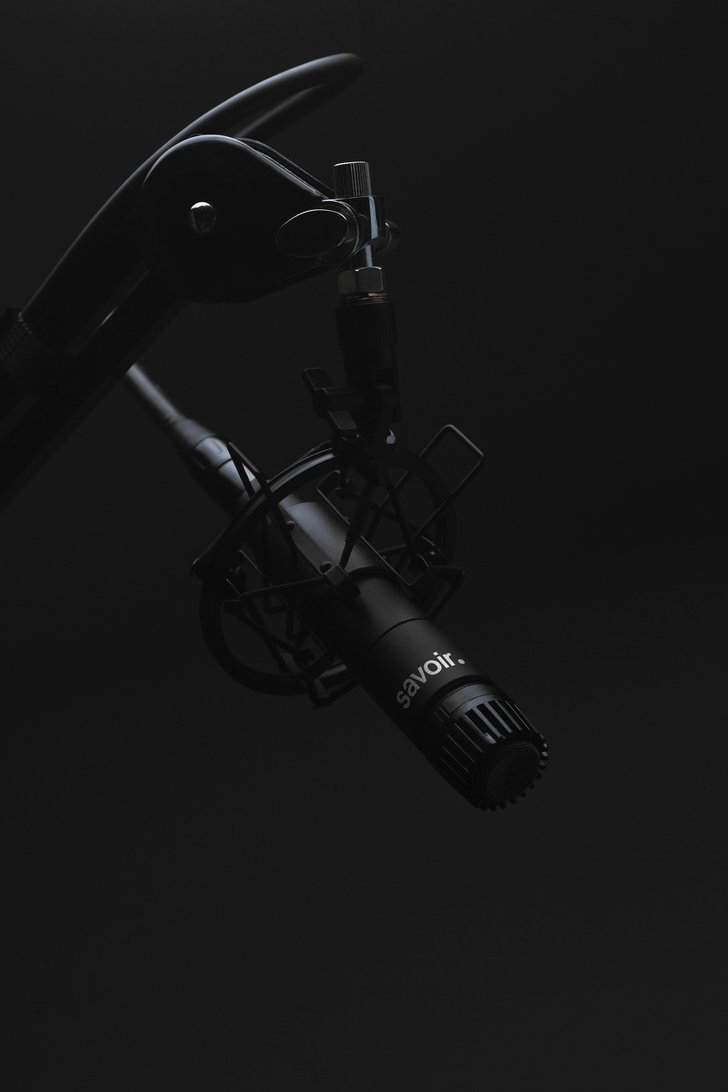 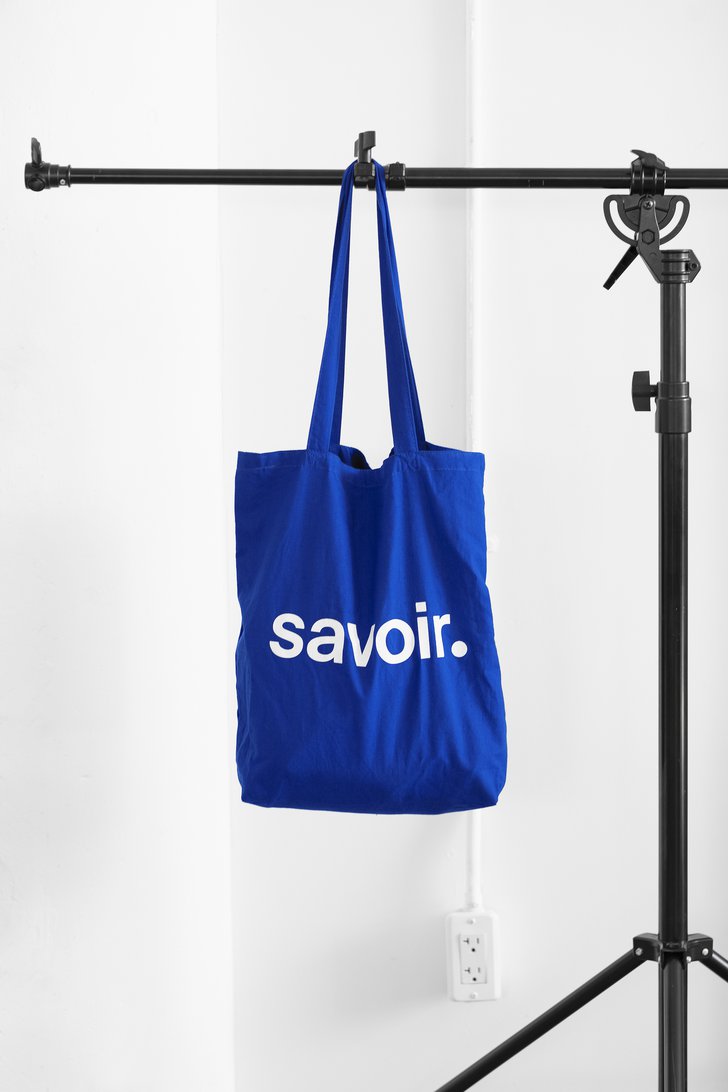 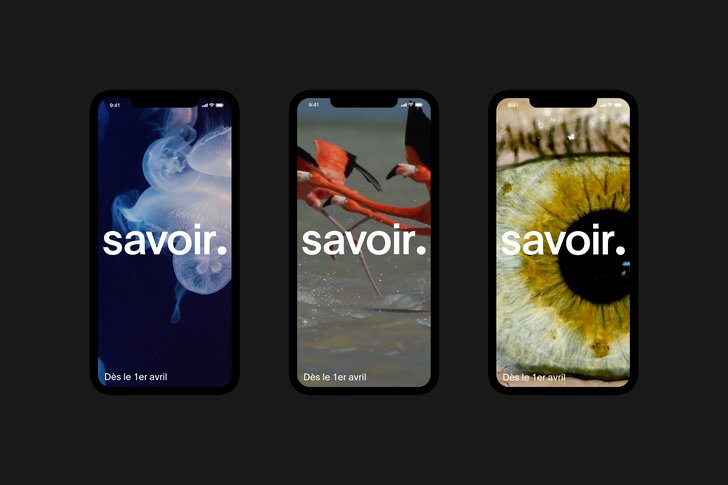 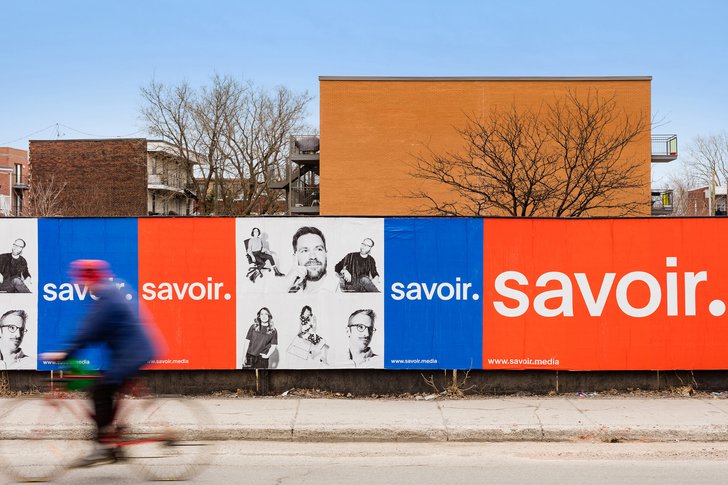 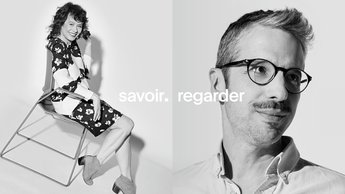 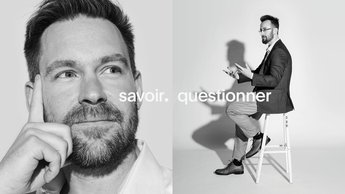 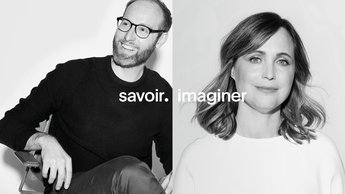 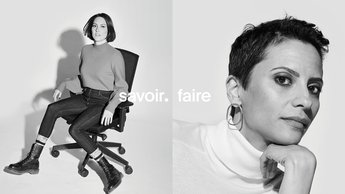 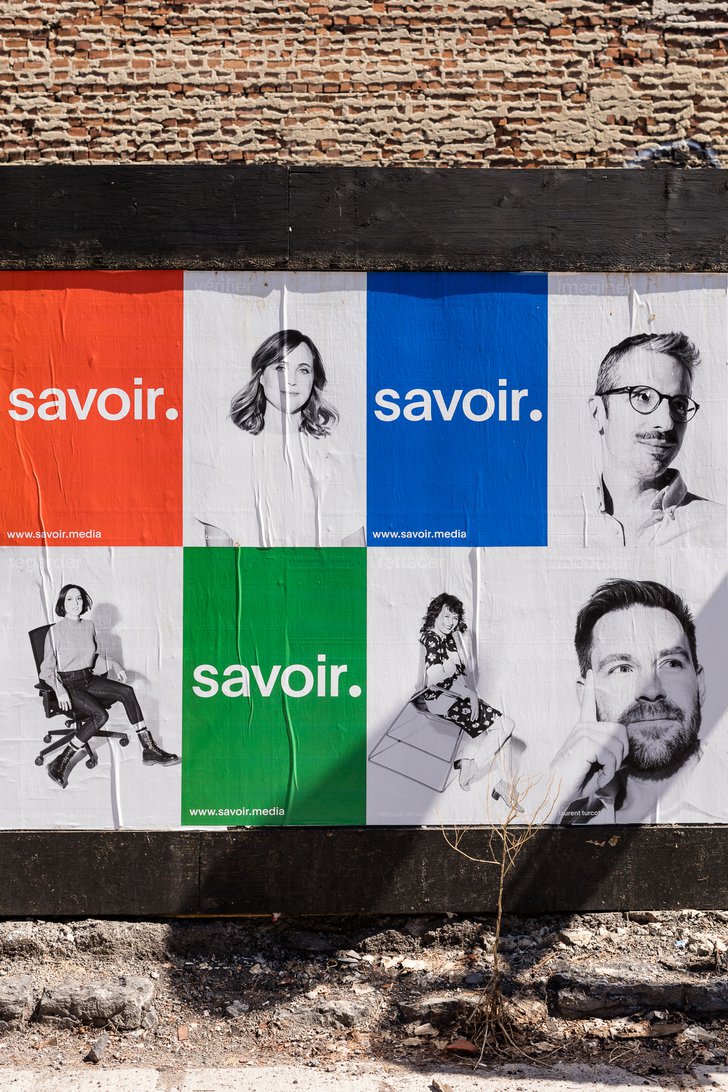 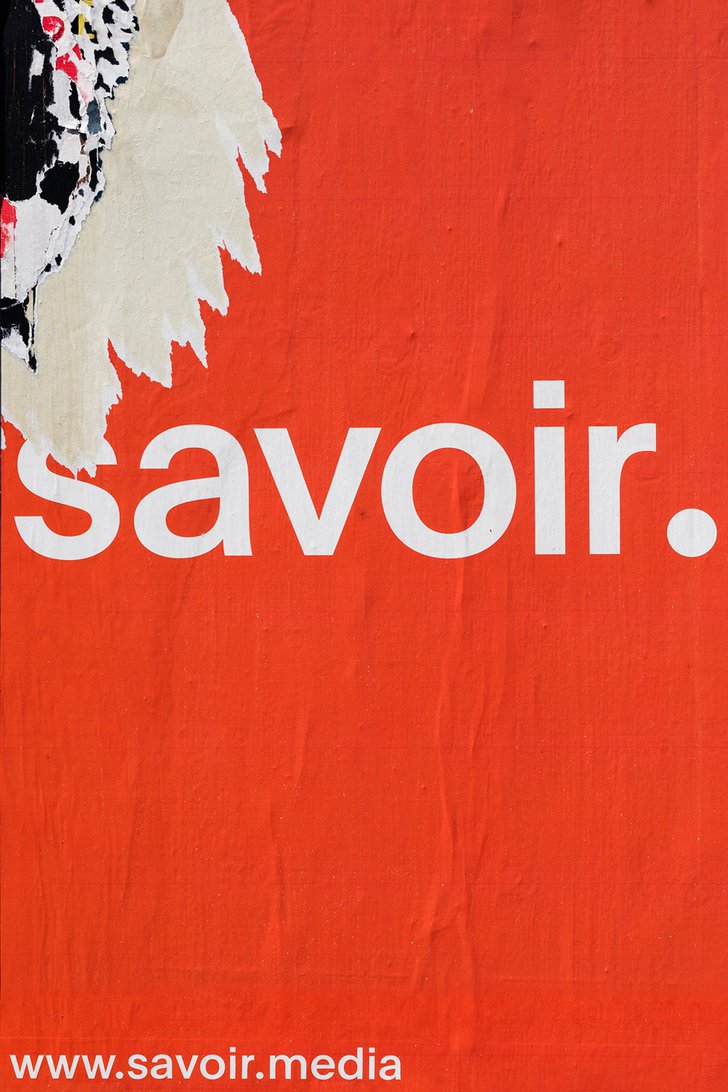