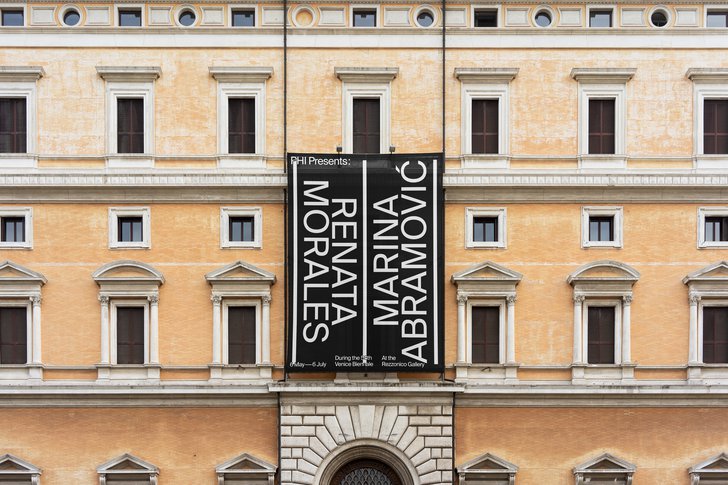 Abramović & Morales at the Venice Biennale

For the 58th Venice Biennale of contemporary art, Mexican-Canadian artist and fashion designer Renata Morales revealed her universe of art in her project, Invasor, at Galleria Ca’ Rezzonico. It was presented alongside Marina Abramović’s work, Rising, which invited visitors to come into contact with Abramović’s virtual double.

Principal was given the mandate to produce the visual identity for the campaign, website, and several other iterations of the event. As the new venue was also going to present the works of Jeff Koons, Ólafur Eliasson, and Anish Kapoor, the design project had to be a flexible system that could be modulated over time and on different media.

Throughout the Biennale, spaces are filled with posters promoting the various events, all of them claiming their place in public eye. It is by establishing a very simple system, shorn of images and photographs, that the project managed to stand out among so many. 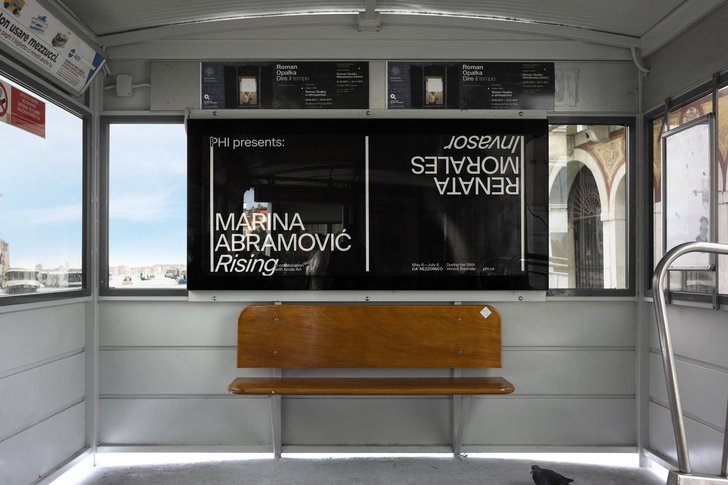 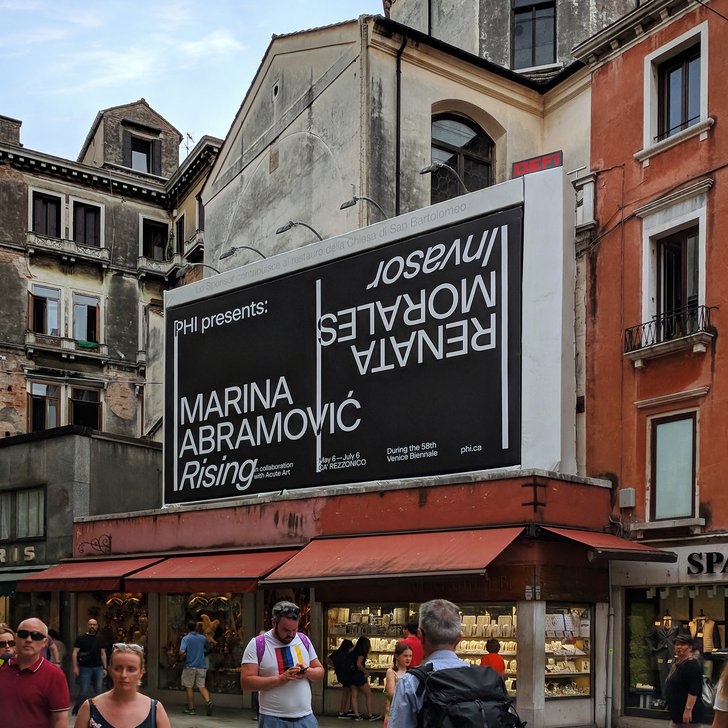 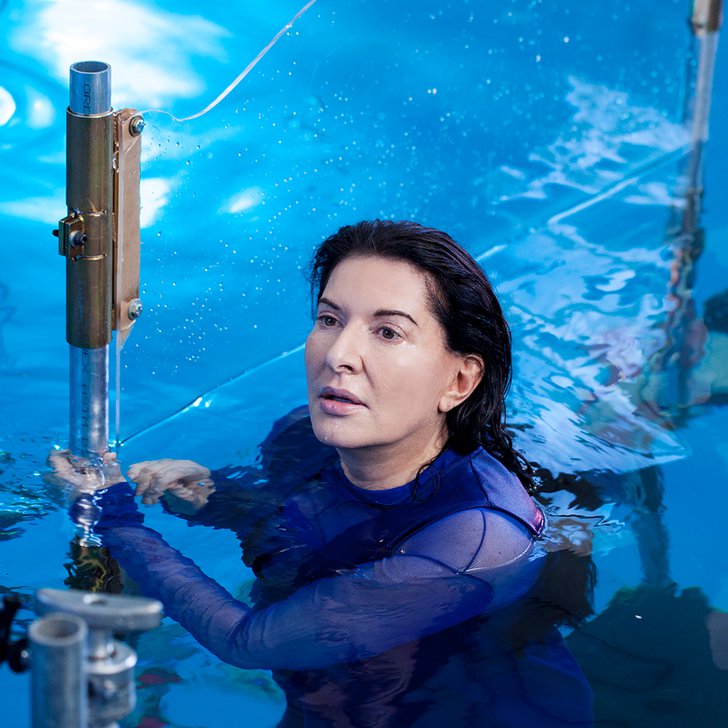 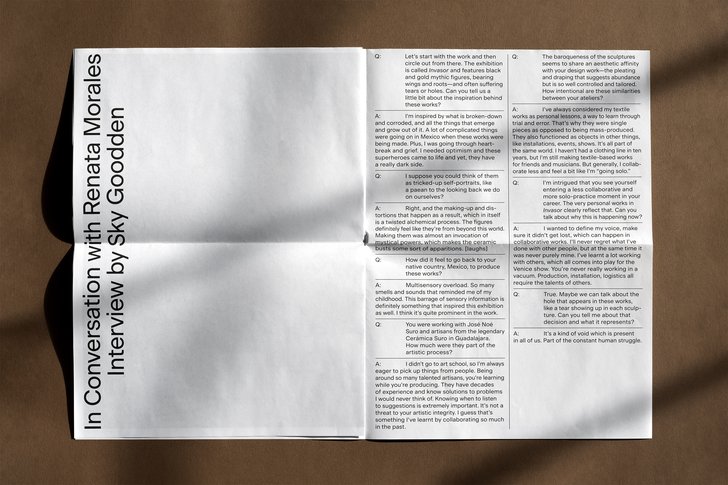 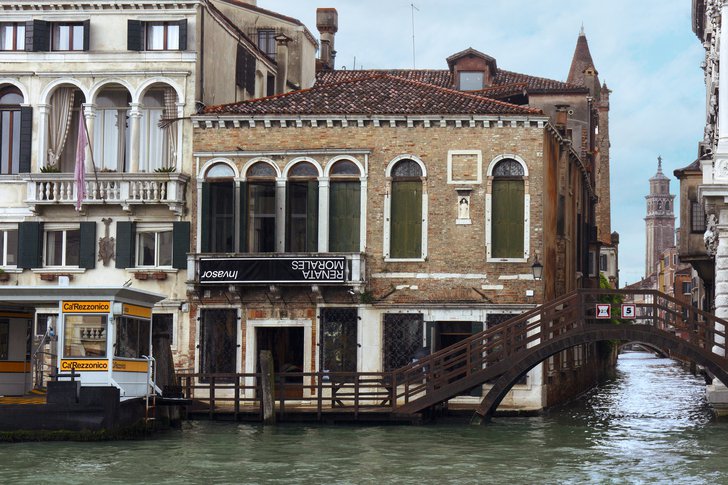