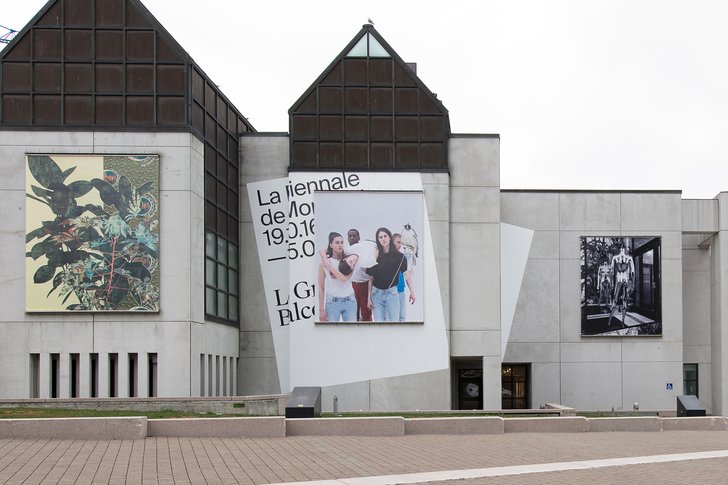 In 2013, La Biennale de Montréal became an independent non-profit organization dedicated to organizing and promoting the biennial arts event, renamed BNLMTL. This reorganization led to a key partnership with the Musée d’art contemporain de Montréal, which became its main partner and exhibition venue.

Principal was commissioned to create the new organization’s visual identity from the get-go in 2013, as well as the visual identity for the first edition of the new event in 2014, L’avenir (looking forward).

In the words of event curator Philippe Pirotte, “The Grand Balcony was freely inspired by Jean Genet’s play, Le Balcon, which turned the platform into a space of contention between revolution and counter-revolution, reality and illusion.”

The challenge was to create a strong visual identity that could carry the event forward while conveying its main themes: pleasure, sensuality, and hedonism, but also reality, illusion, and ambiguity. These themes took the form of fluid, ethereal graphical representations that would appear in irregular, unexpected fashion on the event’s various pieces of communication. The typography was designed to give the event an ambiguous presence, mid-way between traditional and contemporary 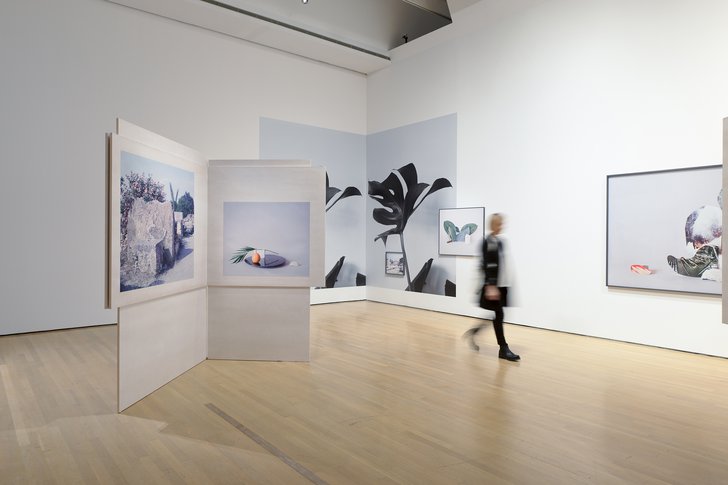 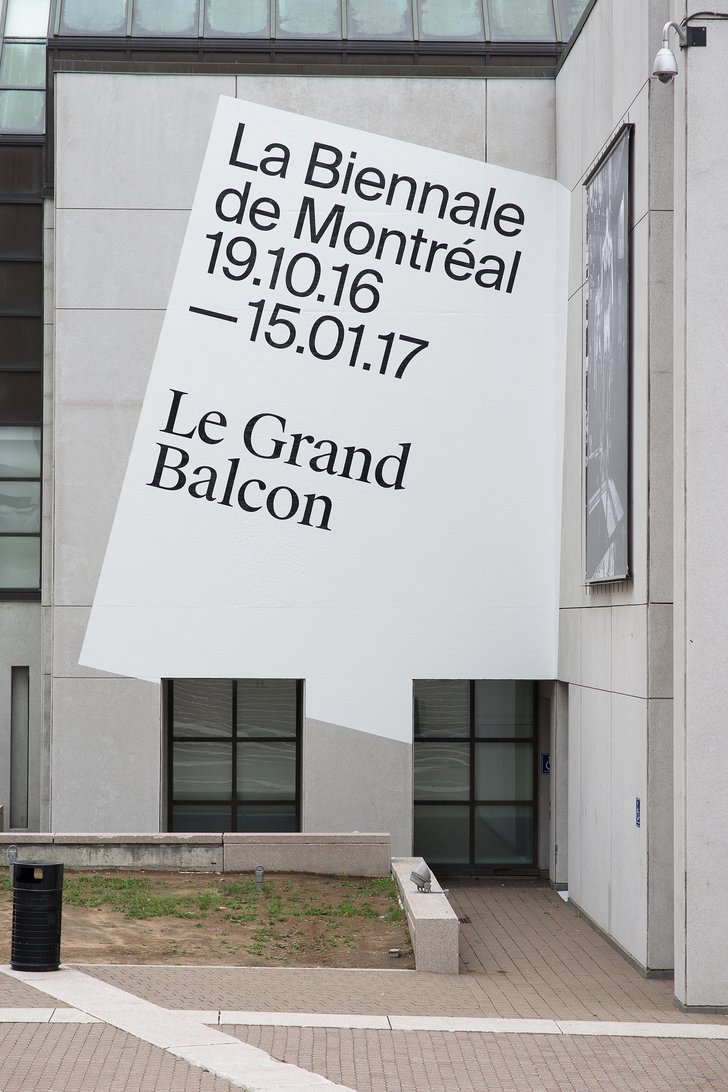 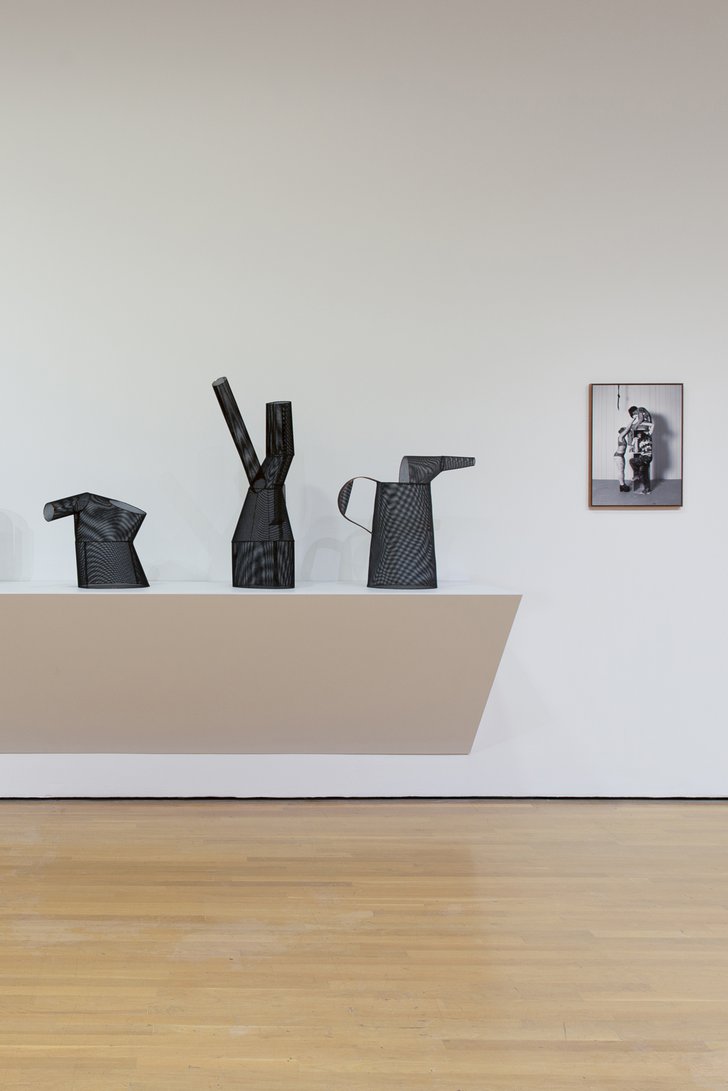 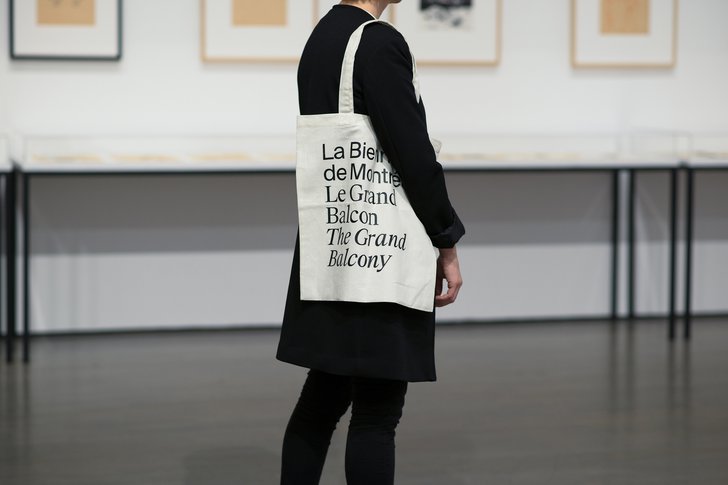 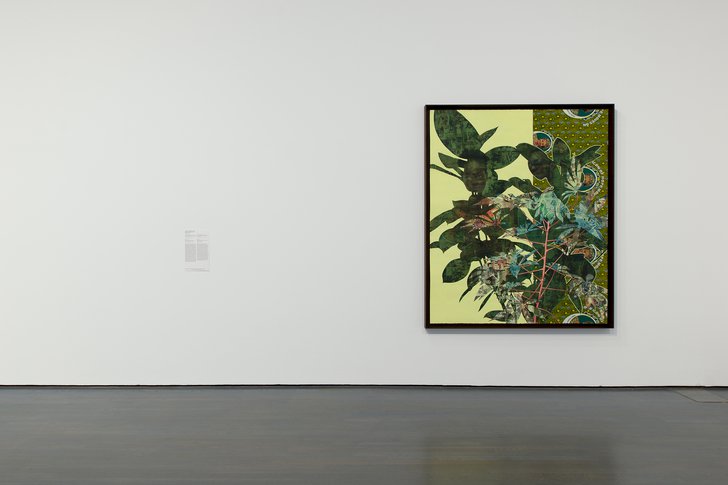 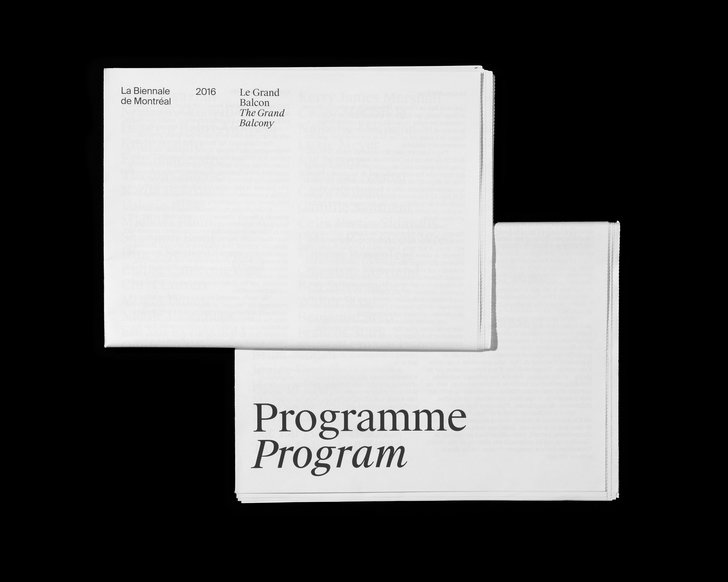 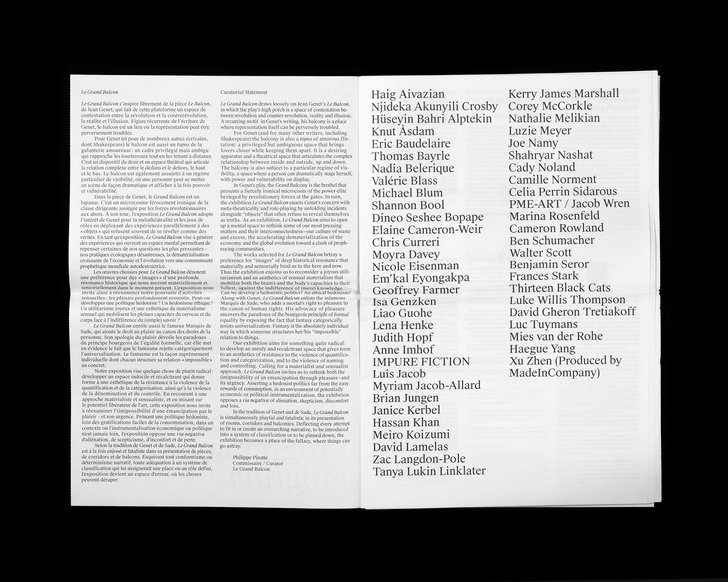 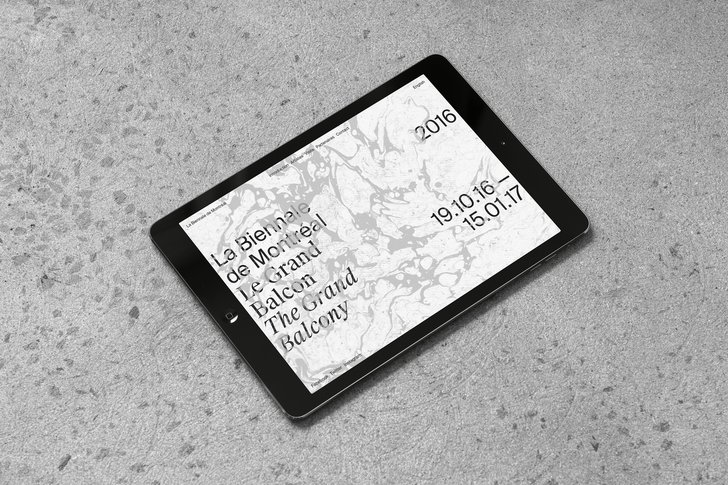 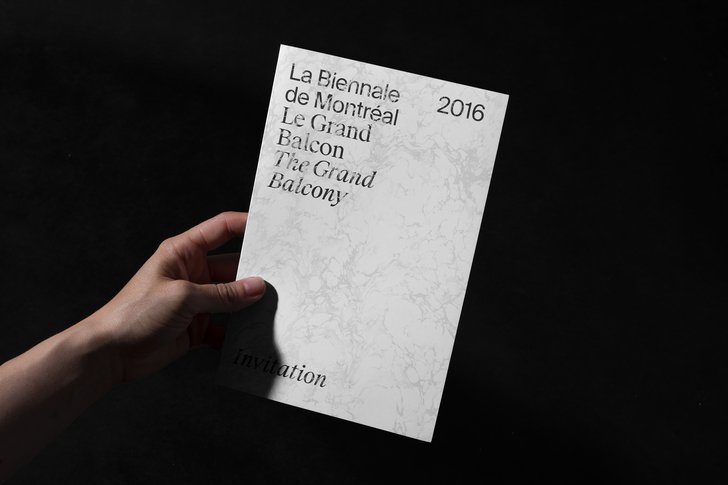 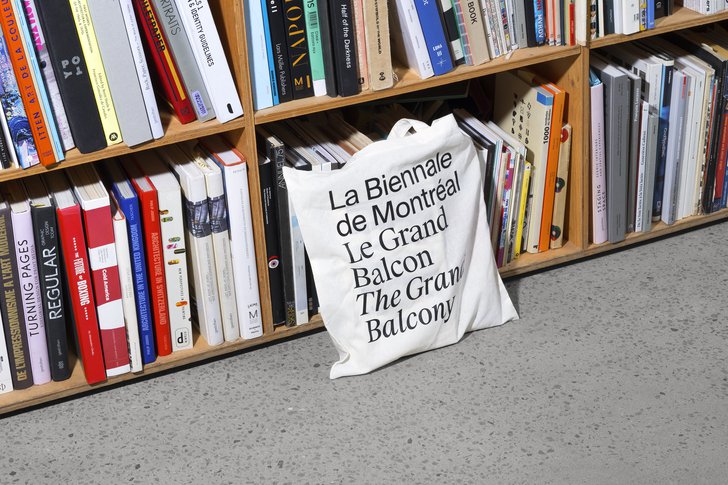