Back to the diary 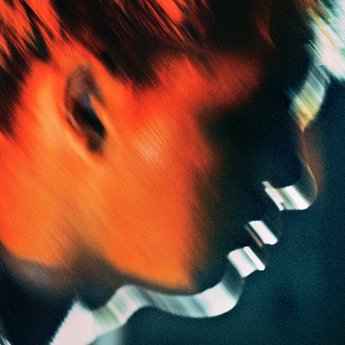 Principal wins the Design Grand Prize at the Idea 2022 competition

Principal stood out in the Idéa 2022 competition by winning the Grand Prix Design of the year for the visual identity of the album Crash by the group Les Louanges. In addition to this Grand Prize, 3 gold prizes, 5 silver prizes and 3 bronze prizes for a total of 11 prizes. This fine harvest makes Principal the most awarded studio in its category this year. Here is the summary of the winning projects:

What was said about the Grand Prize of the Year:
“How to visually represent a complete, complex and highly vulnerable musical work? The cover of Les Louanges' album CRASH developed by Principal, winner of the Grand Prix Design d'Idéa 2022, rose to the challenge with flying colors, communicating in a powerful way the themes inherent in the new opus of the songwriter-composer- interpreter. Through flawless execution, she puts forward a brand - but also a subject - in a sensitive and intelligent approach. The visual identity surrounding the release of the album conveys the artist's difficult and necessary observations on love, friendship, success and the loss of emotional control. The cover appeals to 90s nostalgia, but in a modern and updated way. Thanks to the designer's incredible complicity with his subject, the visual language manages to embrace imperfection, provoke emotion and convey an urgency to live. Vibrant, daring and full of hope, the visual identity developed includes the CRASH signature, which was custom-designed for the project and featured in displays, music videos, social media and merchandise.”